What does the flag of the United States look like? The United States flag is thirteen horizontal alternating red and white stripes with 50 small white stars in a blue rectangle in the top left.

The current flag of the United States of America features thirteen horizontal stripes. The colors of the stripes alternate between red and white, with seven red stripes and six white stripes. These stripes represent the nation’s thirteen original colonies. These colonies, in the order in which they were settled, are Virginia, Massachusetts, New York, Maryland, Rhode Island, Connecticut, Delaware, New Hampshire, North Carolina, South Carolina, New Jersey, Pennsylvania and Georgia.

The flag also has a blue left upper quadrant (or “canton”) that features white stars. The rows alternate between five stars and six stars, totaling 50. These stars represent the 50 current U.S. states.

The American flag features three colors: red, white and blue. The Flag Resolution of 1777 passed by the Second Continental Congress outlined the color and the design of the flag, stating, “the flag of the thirteen United States be thirteen stripes, alternate red and white; that the union be thirteen stars, white in a blue field, representing a new constellation.” This resolution did not, however, specifically outline the placement of the stars

The current United States flag is actually the 27th version since the first flag was flown in 1776 at the time of the signing of the Declaration of Independence. The nation’s first flag was known as “the Continental Colors” or “the Grand Union flag.” It did not feature any stars, instead featuring a Union Jack in the canton of the flag.

Following the Flag Resolution of 1777, the first flag was designed by Francis Hopkinson, a man that was a naval flag designer. From 1777 through 1795, there were four different U.S. flag designs, each with 13 red and white stripes and 13 stars. The differences in these flags lied in how the stars were arranged in the canton, with some in lines, while others in a circular pattern.

The American flag has multiple nicknames, including “Old Glory,” “Stars and Stripes,” and “Star-Spangled Banner,” the name of the U.S. national anthem.

The United States has a Flag Code that outlines different guidelines and rules for using, displaying and disposing of flags. Some of the most commonly known rules include not allowing the flag to ever touch the ground, required illumination if the flag flies at night, and proper destruction of a tattered flag, which typically means burning it. There are even rules that outline how it should be displayed on military uniforms and on vehicles. Military custom outlines that the U.S. flag should be folded in a triangular fashion. 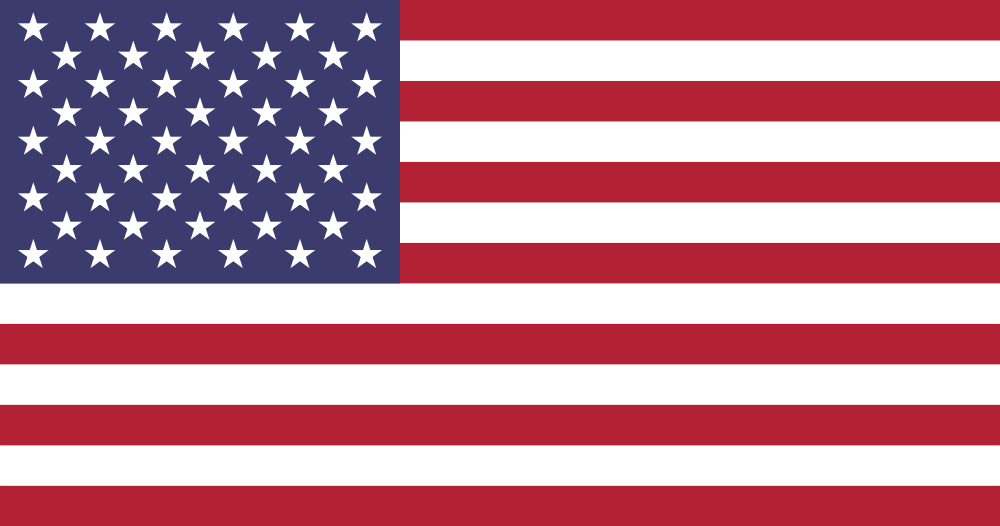