The main focal point of South Dakota’s state flag is a version of the state’s seal in the center. The state seal features a river with a riverboat, a farmer, cattle, a mine and hills. This design represents the commerce, industry, agriculture, natural resources and industry that have been important to South Dakota throughout its history. The seal also features the year 1889, which is the year that South Dakota was made a state. Surrounding the great seal are gold triangles that represent the rays of the sun and symbolize the sunny weather in South Dakota. The text South Dakota and “The Mount Rushmore State” – the state’s nickname – surround the seal.

There are three colors used in the South Dakota state flag. The background of the flag is blue. The seal is blue and white, while the triangles representing the rays of the sun and the text surrounding the seal are gold.

The first flag of South Dakota was used beginning in 1909. It was similar to the modern flag used today, but it featured a golden sun in the center without the state seal. The words “South Dakota” remained the same. However, “The Sunshine State” was located below the sun. This flag was used until 1963, and a new design was adopted the same year. This design incorporated the state seal and changed the color of the background to a darker blue. This design was used in 1992. The design that is used today was adopted in 1992. The only change that was made was the change of text from “The Sunshine State” to “The Mount Rushmore State.”

In 2012, a bill was introduced to change the design of the state flag. However, this bill was not passed and the flag remained unchanged. 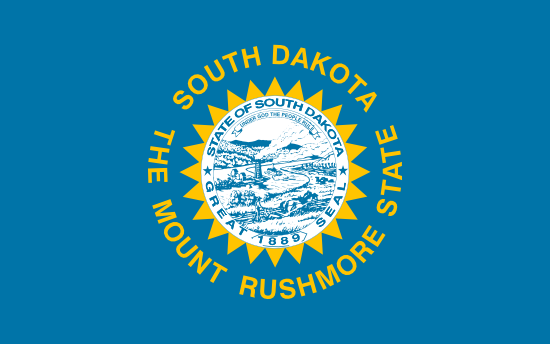 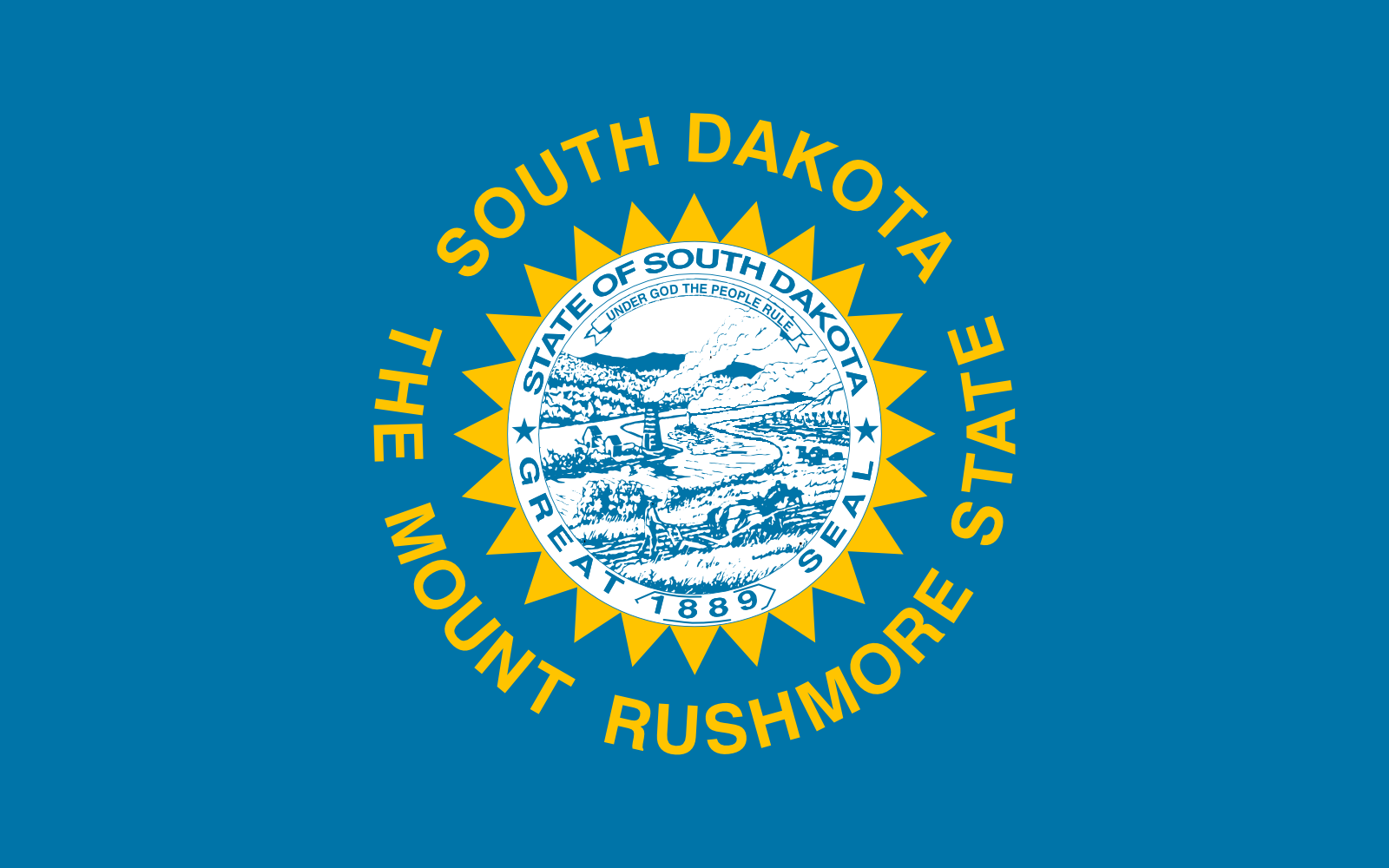