What does the flag of Chad look like? Chad's flag is a vertical tricolor of blue, yellow, and red.

The flag of Chad features a tricolor design. Each color of the vertical stripes is meant to symbolize something different. The colors used in this flag design represent the sky, hope, the sun and the desert, and the blood that was shed in order for the nation to achieve its independence. The colors were also selected to represent the flag of France as well as the traditional Pan-African colors.

There are three colors that make up the flag of Chad. The colors are blue, yellow and red designed in a vertical tricolor design. The color blue symbolizes hope and the blue sky. The color yellow represents the desert and the sun, and the red represents the blood that has been shed in the nation’s history. The colors were chosen as a combination of the French tricolor flag of red, white and blue, combined with the Pan-African colors of yellow, green and red.

The flag of Chad was first adopted on November 6, 1959. The flag was adopted when the nation was an autonomous republic, and the design was left intact after it gained its independence the following year. Despite several political issues throughout the years since its adoption, the flag has remained unchanged. The country has even had an issue with Romania because the two nations’ flags are nearly identical. However, neither country has opted to choose the design of their flags.

The Chadian flag is almost identical to the flag of Romania. However, the blue band is slightly darker in color. 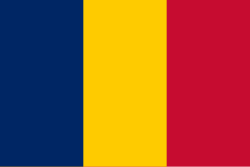 Three equal vertical columns, blue on the left, yellow in the center, red on the right 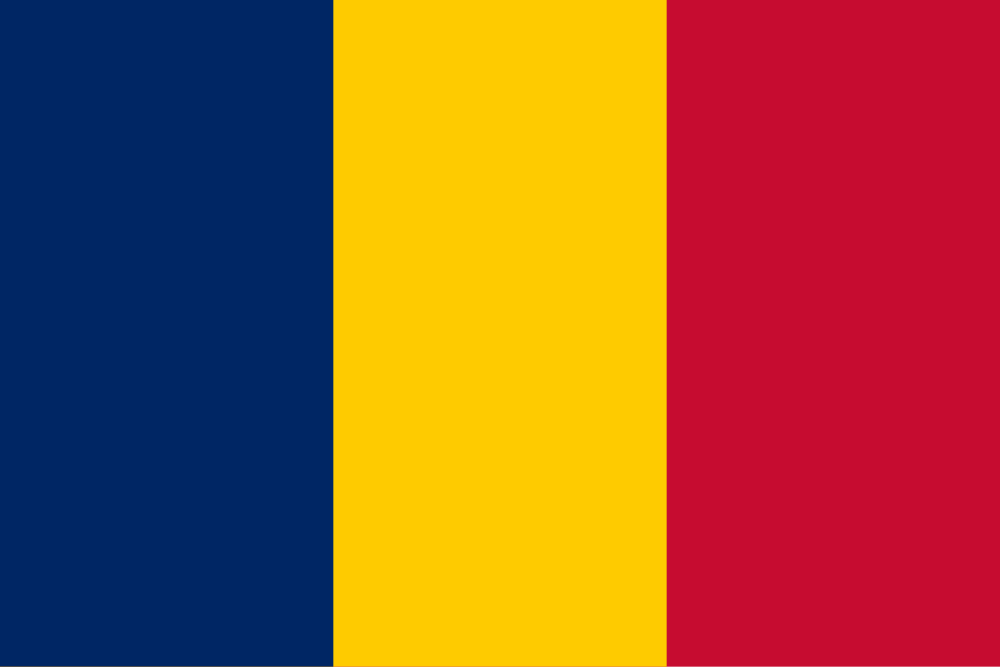