What does the flag of Chile look like? Chile's flag is a horizontal white and red bicolor with a blue square and white five-pointed star in the top left of the flag. This version of the Chilean flag is known as "La Estrella Solitaria," or "The Lone Star." It was adopted on October 18, 1817.

It is of common belief that the colors of the Chilean flag represent the sky and the Pacific Ocean, the snow-covered Andes mountains, and the blood that was shed to gain the nation’s independence. It is thought that the star located in the canton is a reference to independence, while others believe that it represents honor and progress. The colors of the Chilean flag are believed to have been inspired by the flag flown by the Mapuche in the Arauco War.

There are three colors used in the design of the Chilean flag: red, white and blue. There is a horizontal bicolor of white and red, with each color representing the Andes mountains and to honor the ones who fought for the nation’s independence. There is a blue canton, with this color representing the sky and the ocean. In the center of the canton is a white five-pointed star.

It is thought that the use of flags in Chile date back to the War of Arauco. One of the earliest flags thought to be used by the nation was the flag used by the Mapuche troops, which consisted of a blue background with a white star of Arauco centered on the flag.

Throughout the 19th century, several flags were used. This includes the flag of the Patria Vieja, which was a blue, white and yellow tricolor flag used from 1812 to 1814, the flag of the transition which was a red, white and blue tricolor flag used from 1817 to 1818, and finally, the flag that inspired the flag that is still in use today. The original flag had a very similar design but with the national coat of arms in the center. This was removed due to the difficulty of constructing the flag, leading to the design that is used today. This flag was adopted in 1817 and was first presented the following year.

The Chilean flag has the nickname “La Estrella Solitaria.” In English, this means “The Lone Star.”

The flag of Texas is very similar to Chile’s flag.

Prior to 2011, use of the flag was prohibited unless permission was obtained from the provincial governor.

The flag is required to be displayed on Navy Day, National Day, and Army Day. All public buildings and private residences must display the flag on these days. Failure to do so may result in a fine. 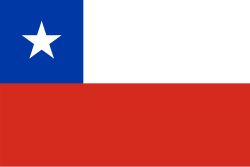 A full, horizontal red column on bottom, a 2/3 white horizontal column on top, and a blue square with a white star in the upper left corner 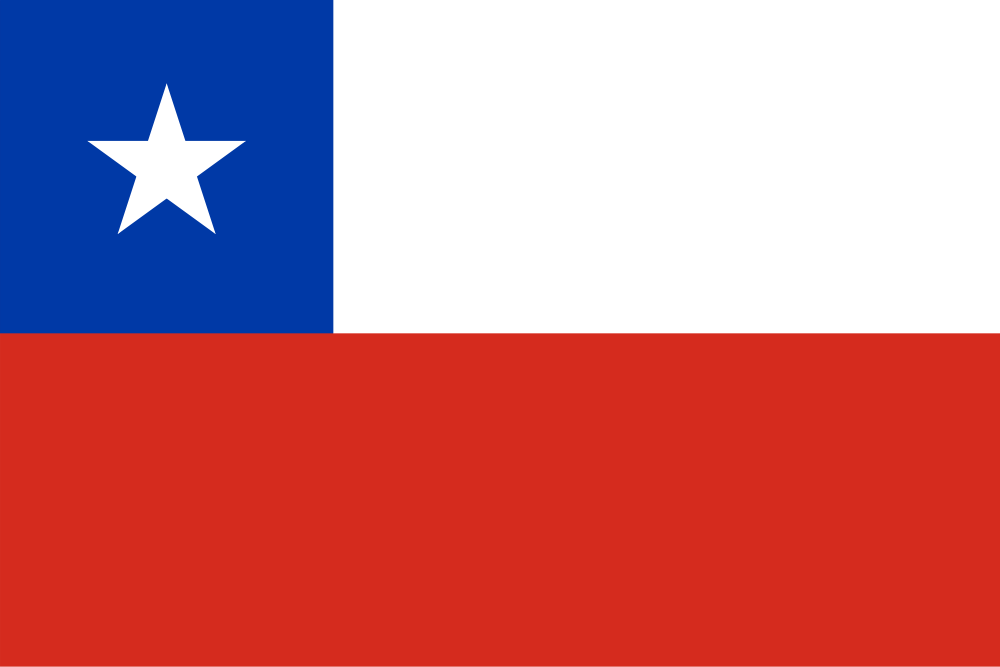