What does the flag of China look like? The Chinese flag is red with a large gold five-pointed star in the top-left of the flag and four smaller five-pointed gold stars to the right of the big star. Red represents the traditional color of the people, and the gold stars represent Communism as well as China's social classes. It was adopted on September 27, 1949 as the state flag and ensign.

The main color of the Chinese flag is red, with a red background dominating most of the flag. In the upper left quadrant, or “canton,” there are five golden stars used to represent the leadership of China and the people. The larger star is located to the left of the four smaller stars, which are arranged in a pattern circling the right side of the larger star.

The earliest Chinese flag was used in 1644 during the Qing dynasty. This flag was known as the “Yellow Dragon Flag” and was used until the monarchy was overthrown. In 1895, Lu Haodung designed a flag for the country. His flag was later used for the KMT party. This flag featured a blue background with a large white sun positioned directly in the center. In 1906, the flag was designed by Sun Yat-sen to incorporate the red that is used today.

In the early 20th century, different flags were used throughout the country during the Wuchang Uprising. The blue and white flag was used in some provinces, while a flag boasting 18 stars was used in Wuhan. In the norther region, a flag of five colors—red, blue, white, yellow and black—was flown. Upon the establishment of the Republic of China, the “Five-Colored Flag” was chosen as the national flag. The “18-Star Flag” during this time was used by the army, and the modern red and yellow flag was used as a naval ensign.

The red and yellow flag was officially adopted as the national flag in 1928. The years ahead saw multiple designs, many of which were rejected. In 1949, a design known as the “Five-star Red Flag” was adopted. This is the design that is still in use today.

In addition to its national flag, China also has other flags for its military, various organizations, and special administrative regions. 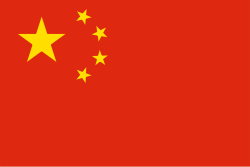 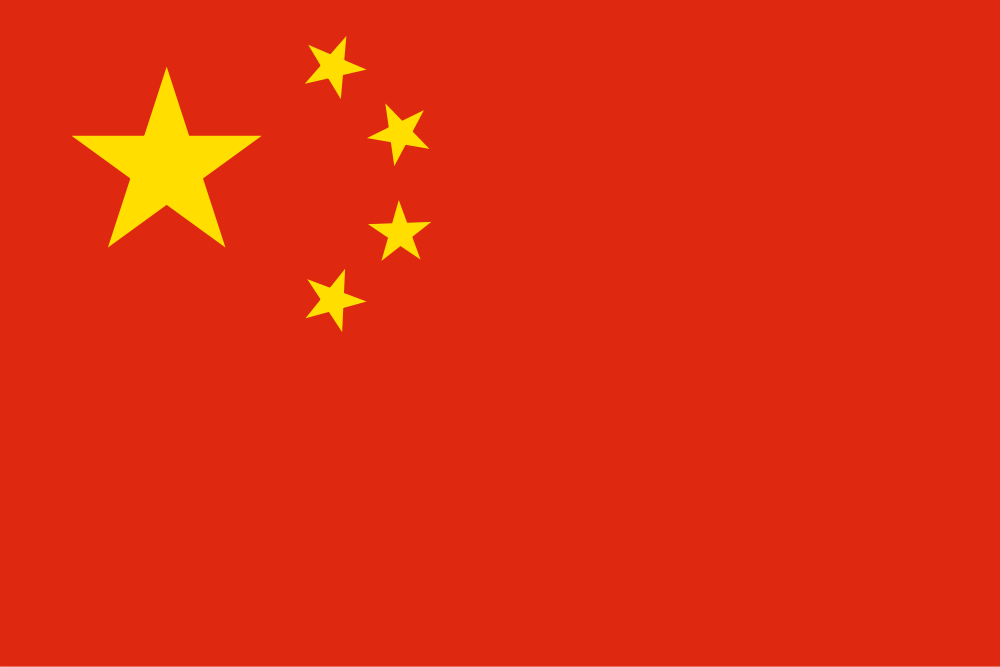