The flag of Denmark is also known as Dannebrog. This Danish flag has a very simple design that prominently features the Scandinavian cross. The top of the cross is positioned on the hoist side of the flag.

There are just two colors used in the Danish flag: red and white. A white Scandinavian cross is featured on a red field. This cross extends to all edges of the flag. These colors were selected because the kings of Denmark used a white-on-red cross dating back to the 14th century.

The white-on-red cross design was used as the flag of the Holy Roman Empire in the 12th century but was also depicted as being used by the king of Denmark in the 14th century.

Some regions in Denmark have unofficial flags. These are not recognized by the government and are designated as “fantasy flags.” 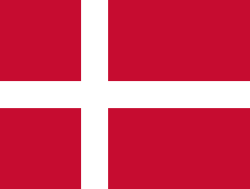 Red with a white Nordic cross 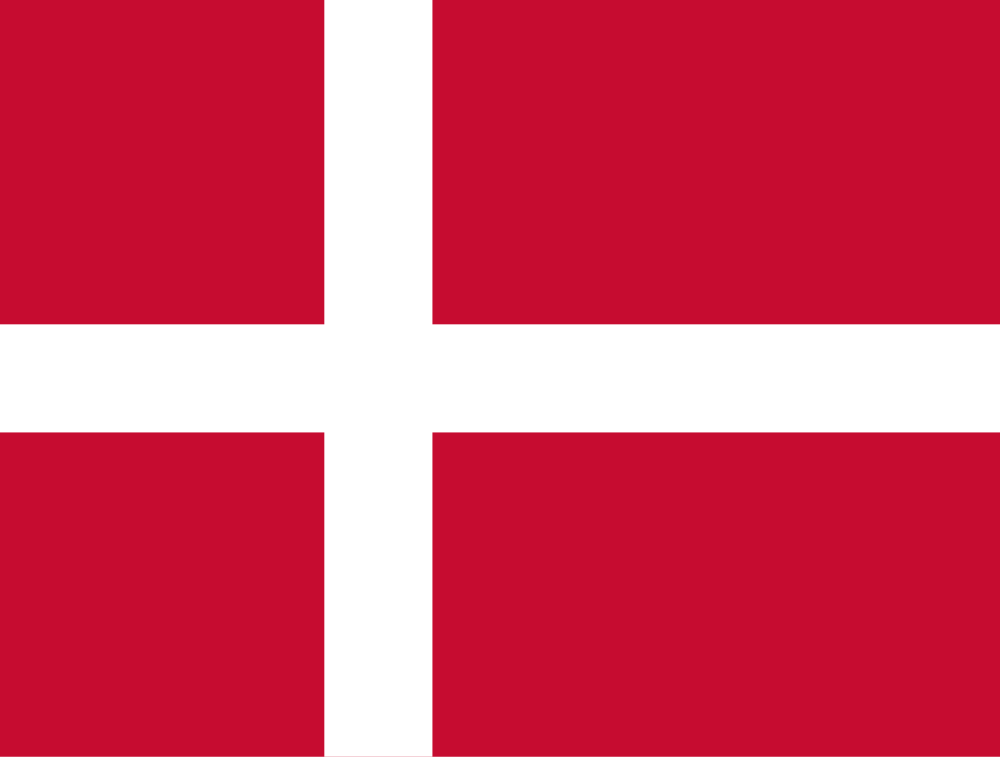