What does the flag of Niger look like? Niger's flag is a horizontal triband of orange, white, and green with an orange circle in the middle of white band.

The colors of Niger’s flag symbolize the Sahara Desert, purity, hope and the regions of south Niger. The flag also features a circle in the center, which is meant to represent independence, as well as the sun. The tricolor design is also a nod to France, as Niger was once a colony of France.

The Nigerian flag has three colors: orange, white and green. These three colors make up the tricolor design similar to the flag of France. The orange band represents the northern part of the Sahara. It is also symbolic of the sun. The white band represents purity, although some people say that is symbolizes the River Niger. Finally, the green band is symbolic of the fertile areas in southern Niger and it also represents hope. There is also an orange circle located in the center white band, which represents both the sun and independence.

The Nigerian flag is very similar to the national flag of India. The ratio, the shade of orange used, and the symbol used on the flag are the only differences.

The modern flag used today was the first national flag used by Nigeria. 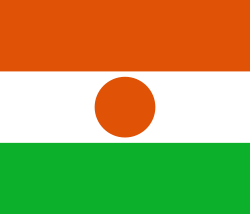 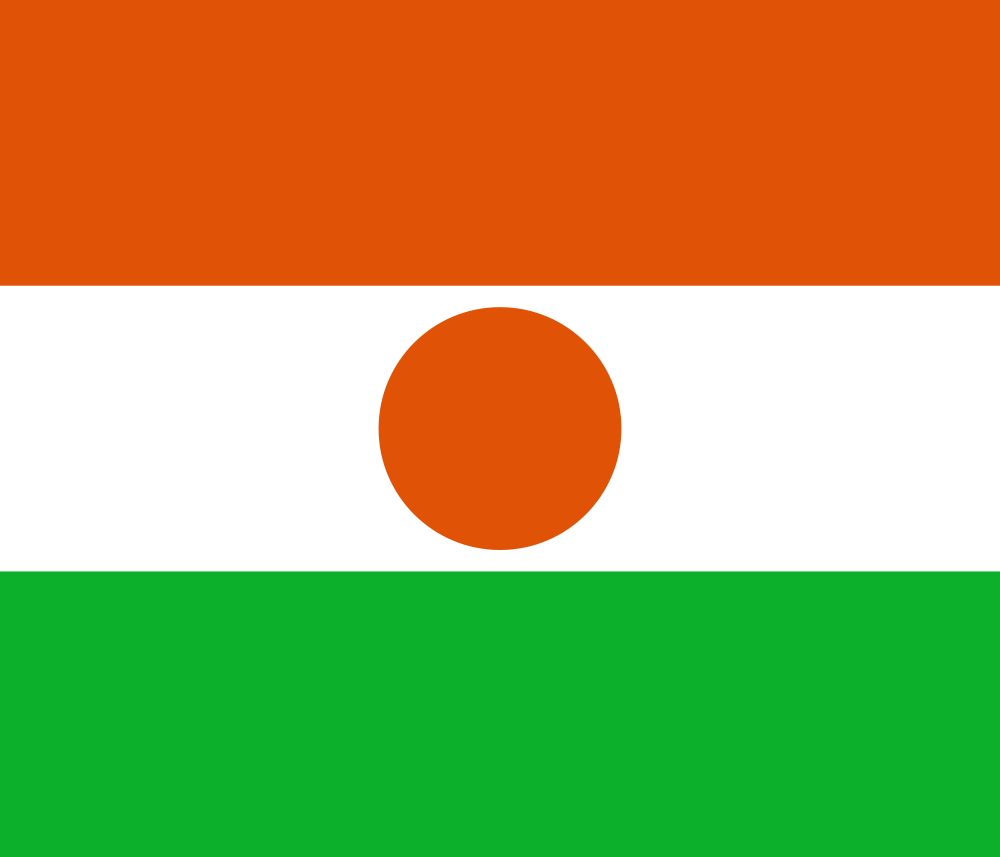