Though the red and green bands on the Portuguese flag have had political ties in the past, the colors are now said to represent the hope of Portugal and the blood that was shed while defending the nation.

The Portuguese coat of arms features an armillary sphere that represents the tool used by Portuguese sailors during the Age of Discoveries. The Portuguese shield is also part of the coat of arms, and it has been incorporated in every flag design of this nation throughout history. The small blue shields represent the five wounds of Christ, while the seven castles represent Portugal’s victory over enemies under Afonso III in the 1200s.

The two main colors of the Portuguese flag are green and red. A vertical band of green is located on the hoist, while a larger horizontal band of red is located on the fly of the flag. The flag also features the country’s national coat of arms, which includes the colors gold, white, red, black, and blue.

The Portuguese flag has underwent multiple changes throughout the years. One thing that has remained consistent throughout the evolution of the flag has been the inclusion of some form of the coat of arms.

Anyone that shows a lack of respect toward the national flag will receive a prison sentence of up to 12 months.

For formal settings, the flag of Portugal is folded into a square by four people. 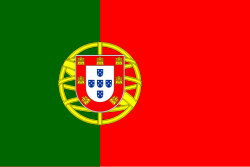 Green and red with the National Coat of Arms 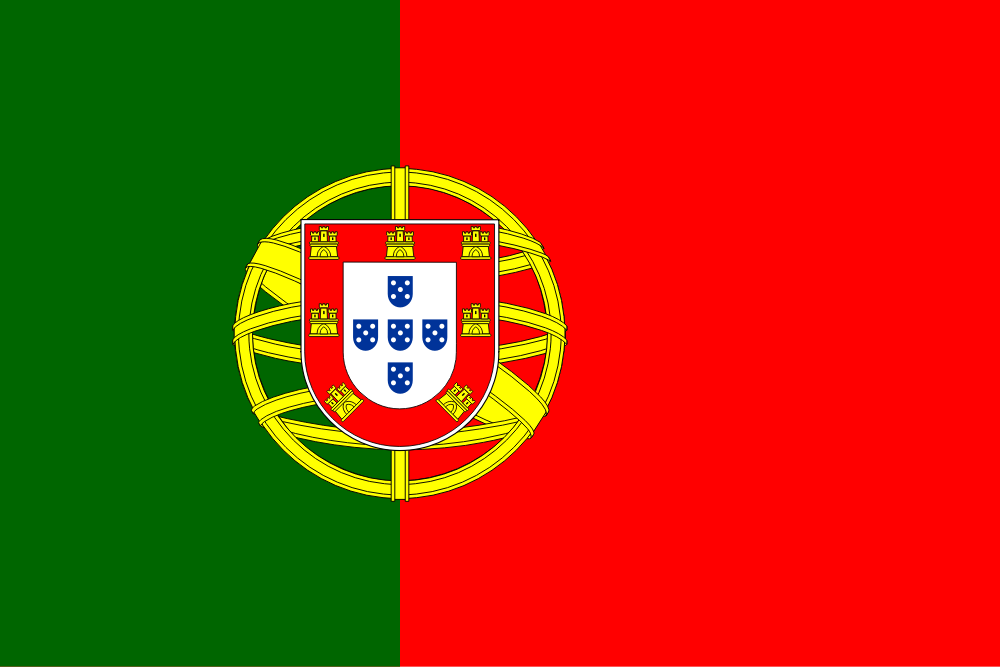