Like many other nations, every aspect of the national flag of Iceland has significant meaning. The Icelandic flag, like other Nordic countries, features the Nordic cross, which represents Christianity. The colors used in the flag – which we’ll go into more detail about in the next section – represent the three elements of the nation’s landscape.

According to legend, a red cloth emblazoned with a white cross fell from the heavens during the Battle of Valdemar. The nation of Denmark used the cross as a symbol of God’s mandate. Once the nation of Iceland gained its independence, the country continued to use this symbol of Christianity.

The flag of Iceland was first used unofficially starting in 1913. Just two years later, the flag was officially adopted, then was used at sea starting in 1918. It wasn’t until 1944 on the day that Iceland became a republic that a law was put into place officially describing the national flag.

Prior to the modern flag the nation uses today, Iceland’s flag featured a white cross on a blue field.

Icelandic law states that the use of the national flag is a privilege – not a right.

Disrespect of the Icelandic flag may result in a fine or imprisonment up to one year.

According to Icelandic law, the national flag must never be flown after midnight. 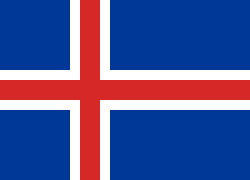 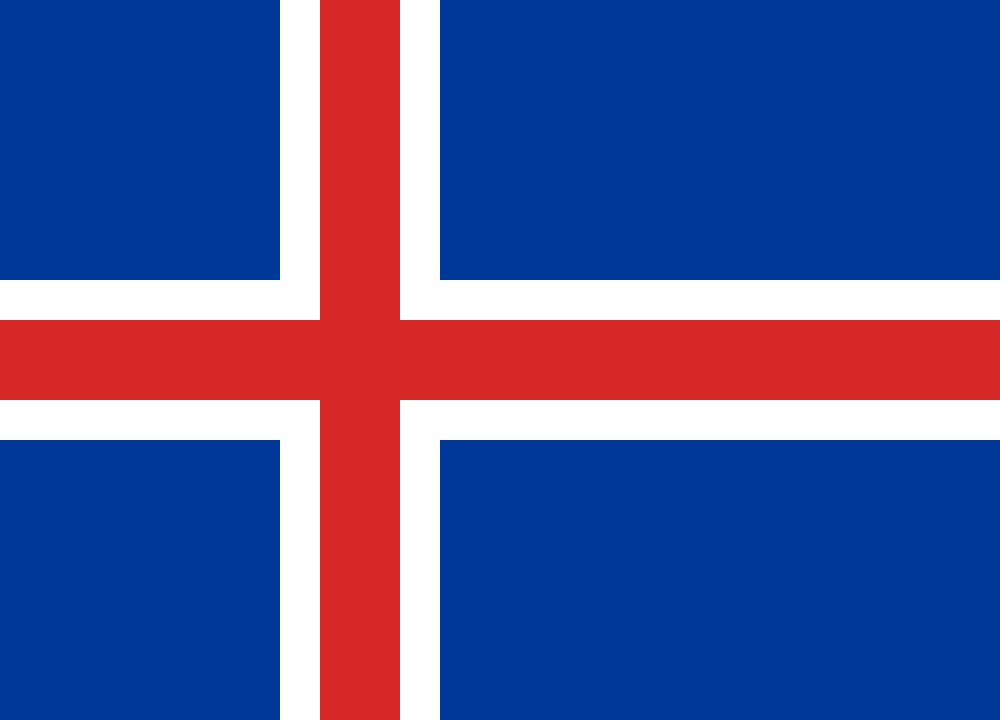